HELIOS HAS THE LARGEST NUMBER OF CINEMA THEATRES IN POLAND

Agora has been expanding its cinema and film operations for several years.

The company owns Helios cinema chain – Poland’s largest chain of multiplex cinemas (by number of theatres) frequented by thousands of cinemagoers countrywide. Through NEXT FILM, Agora also engages in film production and distribution. So far the company has brought to the Polish screens a number of domestic and foreign titles and has supported over a dozen domestic projects.

Since 2010 Agora has been the owner of Helios SA. Through dynamic growth and successful acquisitions, the brand that has developed Poland’s largest chain of multiplex cinemas. Helios currently operates 52 cinema theatres around Poland, with as many as 291 screens and almost 55 thousand seats. The chain is present mostly in medium-size towns, with some in Poland’s largest cities, including Warsaw, Łódź, Poznań, TriCity and Wrocław. 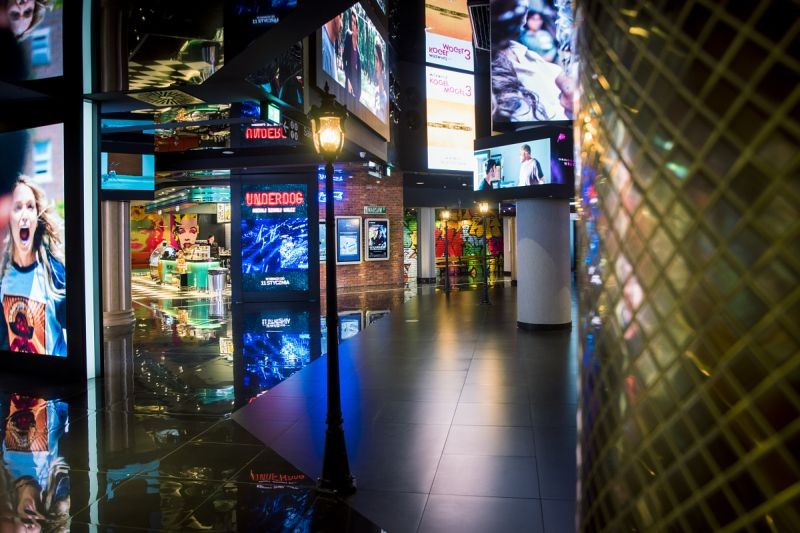 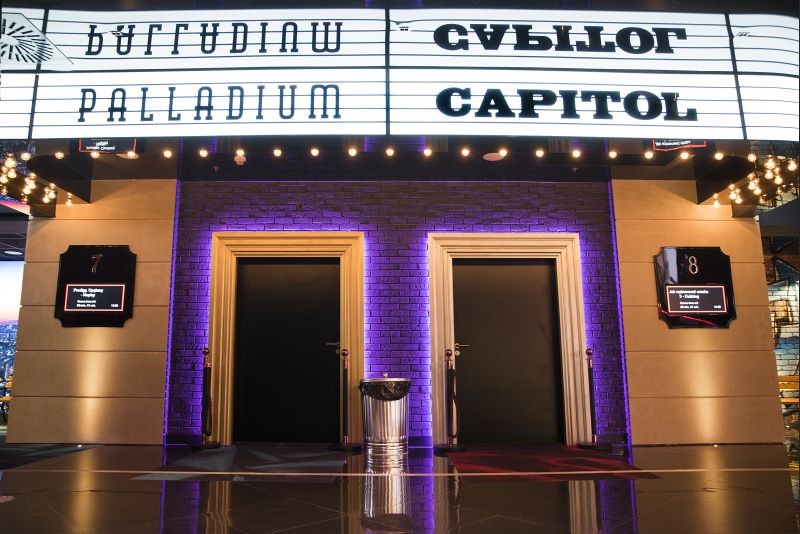 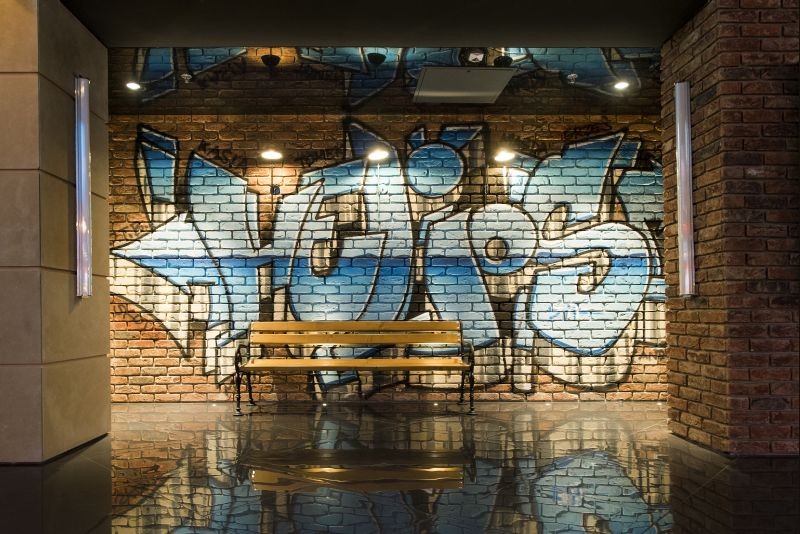 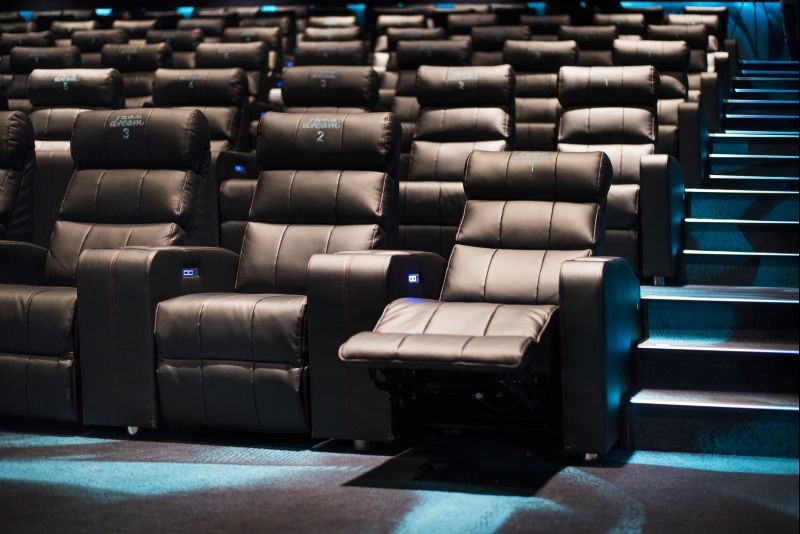 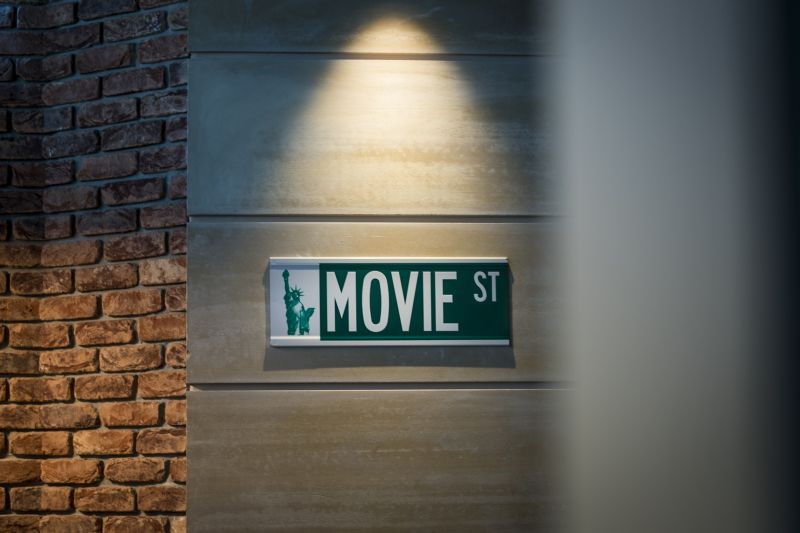 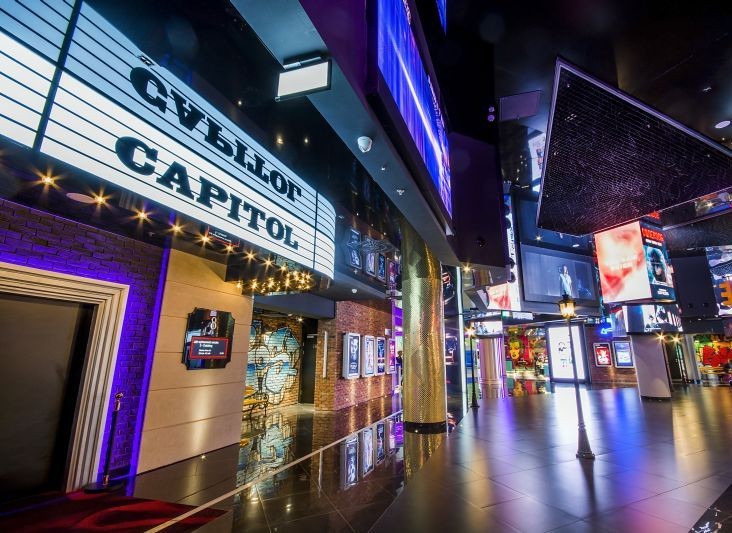 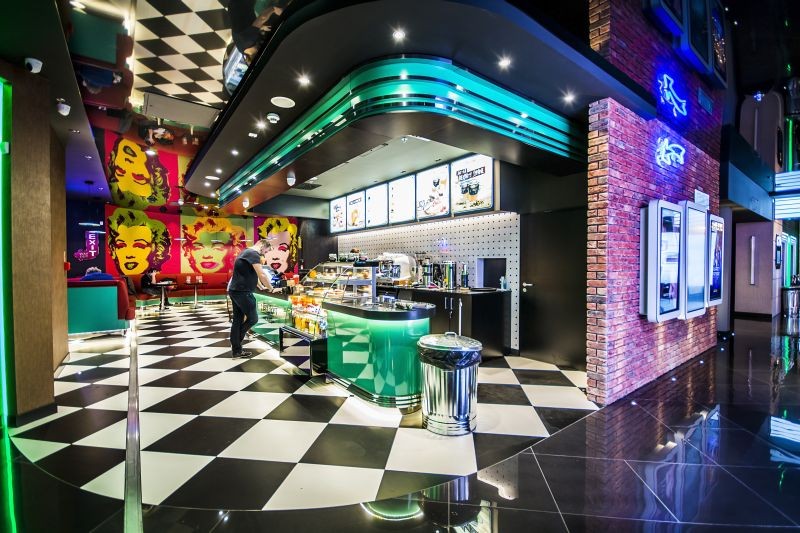 As a producer, Agora has been involved in the production of over a dozen movies, including record-breaking popular titles such as Bogowie directed by Łukasz Palkowski, Po prostu przyjaźń dir. by Filip Zylber or Sztuka kochania. Historia Michaliny Wisłockiej by Maria Sadowska, as well as Polish films awarded on Polish and international festivals, including the winner of Berlin Festival Silver Bear Spoor by Agnieszka Holland or Jestem mordercą a picture by Maciej Pieprzyca awarded with Silver Lions at Gdynia Film Festival and Orzeł (Eagle) Polish Film Award.  Since May 2017, Agora Group has conducted all its film production activities through NEXT FILM.

NEXT FILM specializes in promotion and distribution of Polish projects. So far they have released nearly 30 domestic and foreign titles to Polish cinemas, including all films produced or co-produced by Agora.  NEXT FILM was responsible for the distribution of titles such as: Drogówka, directed by Wojciech Smarzowski, Bogowie, dir. Łukasz Palkowski, Po prostu przyjaźń, dir. by Filip Zylber, Sztuka kochania. Historia Michaliny Wisłockiej dir. by Maria Sadowska, Spoor by Agnieszka Holland and Tarapaty Marta Karwowska – Poland’s most popular production for youth.

The catalogue of NEXT FILM includes also foreign projects such as the highly successful paint-animated Loving Vincent directed by Dorota Kobiela and Hugh Welchman. NEXT FILM has been operating in the film market since 2012. 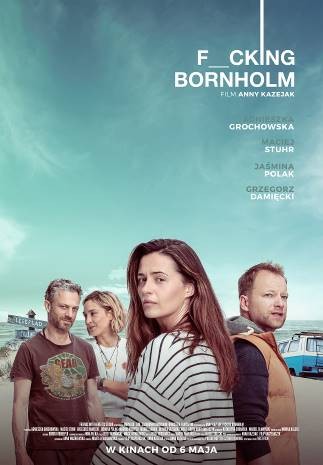 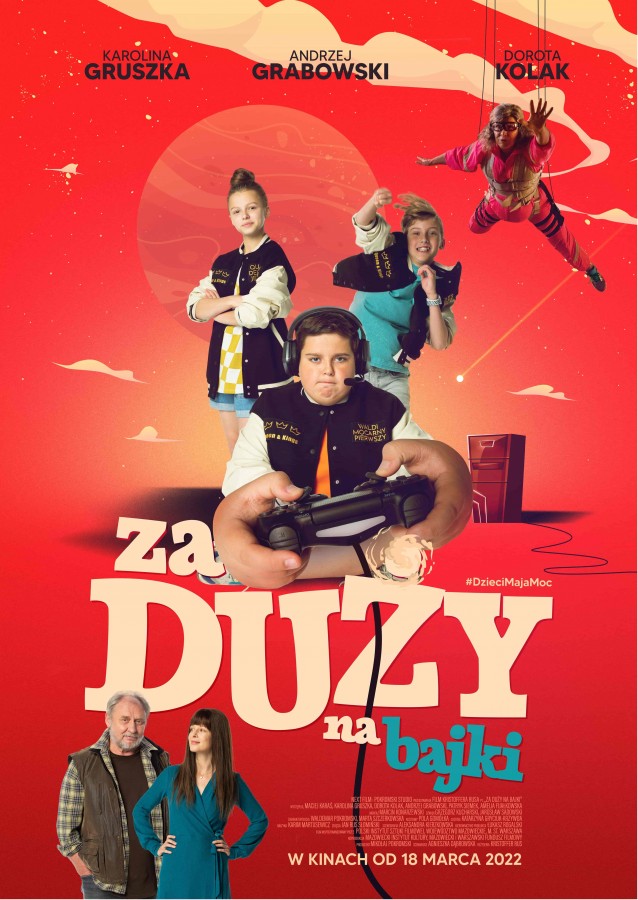 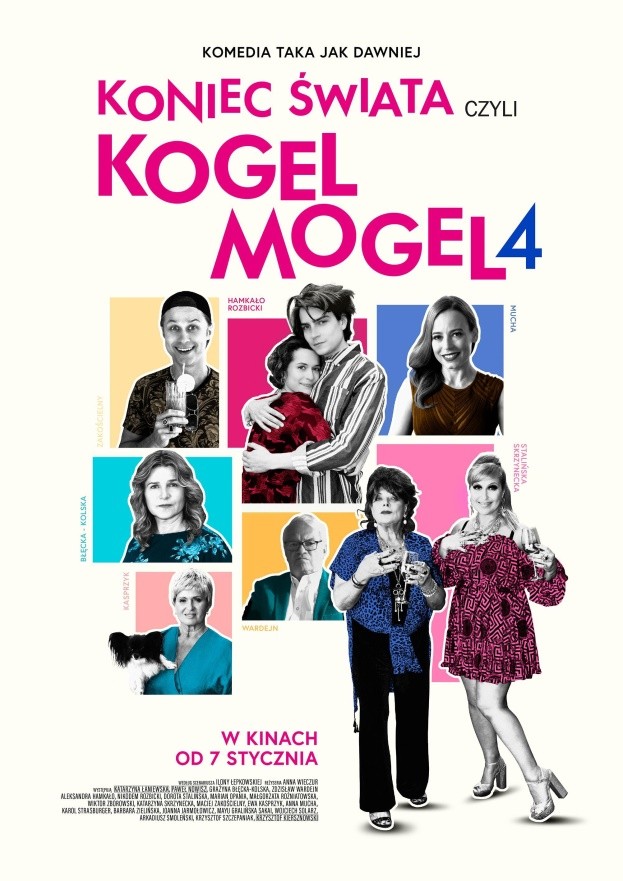 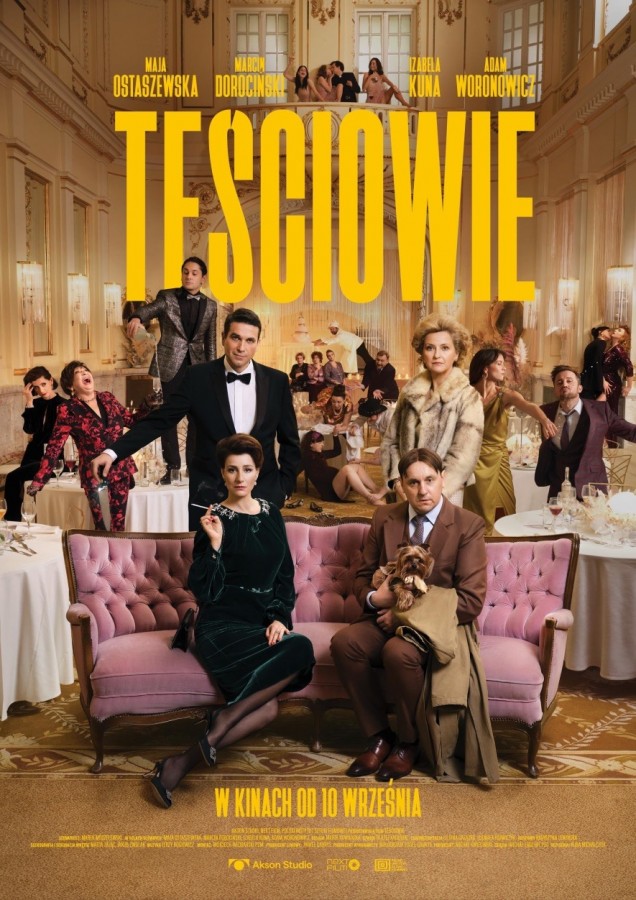 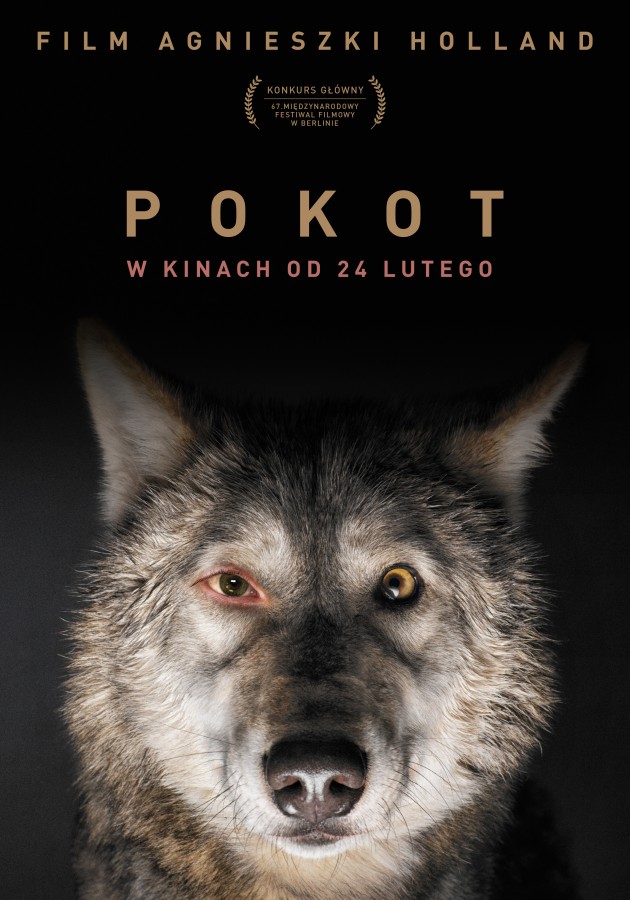 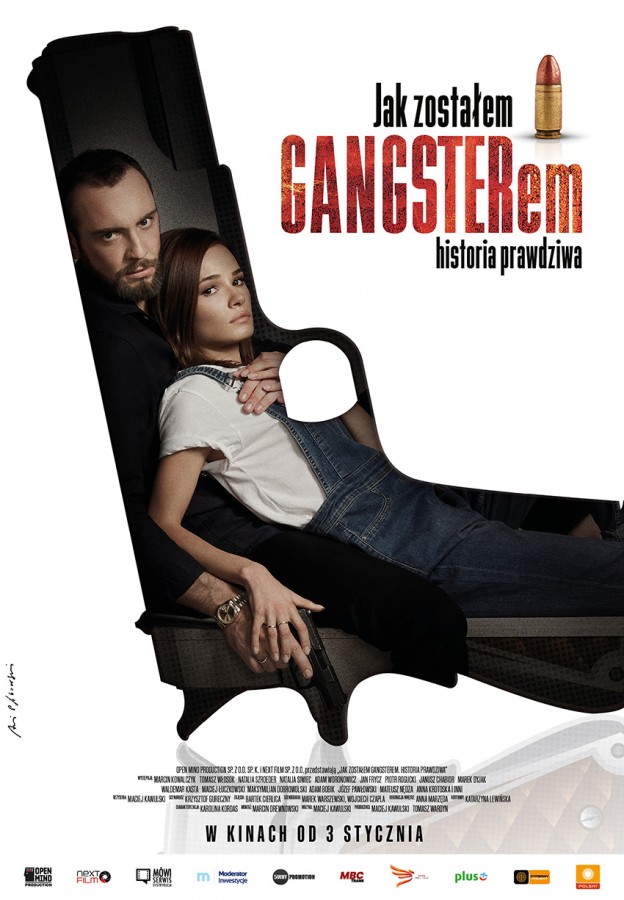 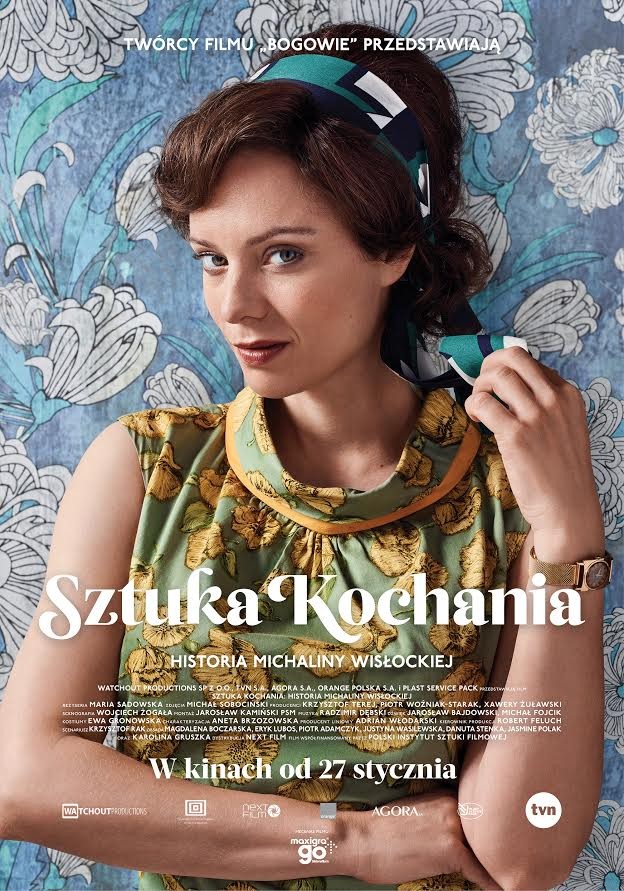 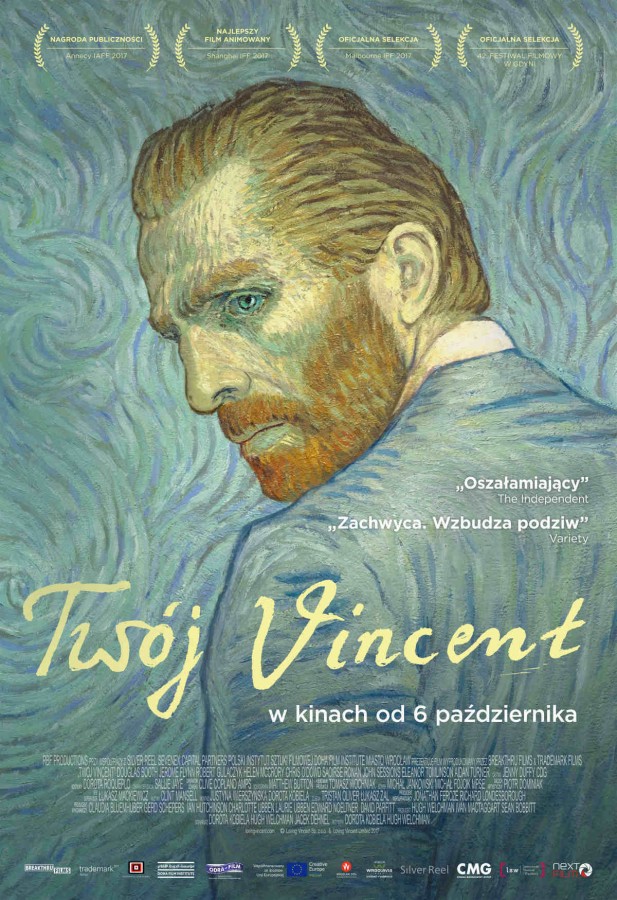 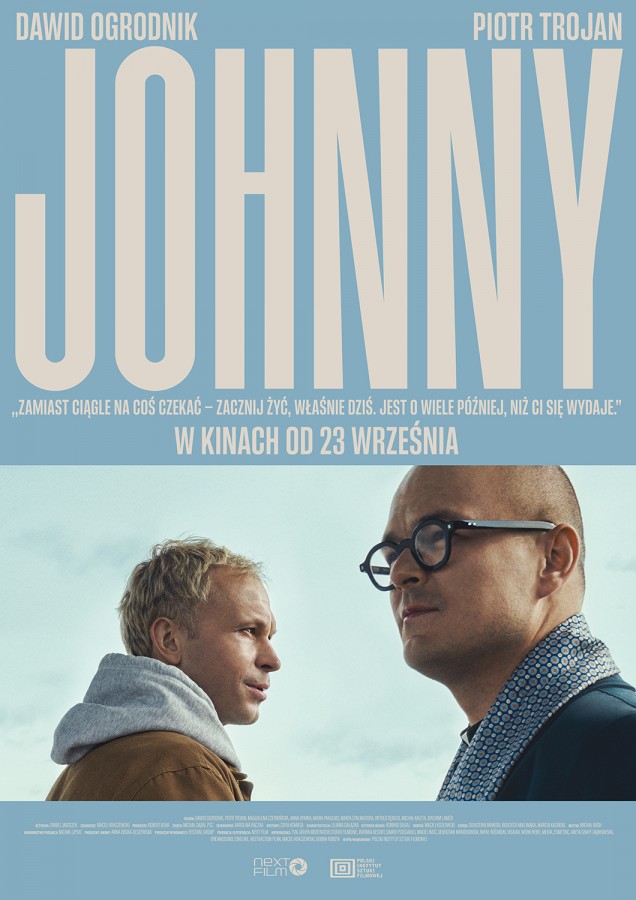 Every year we get many awards and distinctions.

Every day something new happens to us.
We will be happy to tell you about it.

Providing an e-mail address means you agree to receive a newsletter containing information about Agora S.A. and companies from the Agora capital group in the selected area. The administrator of your personal data is Agora S.A with its registered seat in Warsaw (00-732), 8/10 Czerska street. Your personal data will be processed in order to deliver the ordered newsletter, as well as for statistical and analytical purposes of the administrator. The consent may be withdrawn at any time by contacting iod@agora.pl, however its withdrawal does not affect the legality of the processing carried out prior to the withdrawal. By withdrawing the consent to receive the newsletter, you resign from receiving all corporate newsletters regarding the activities of Agora SA and companies from the Agora capital group. For more information on the processing of personal data, in particular your rights, see the Agora.pl privacy policy and our transparency policy.